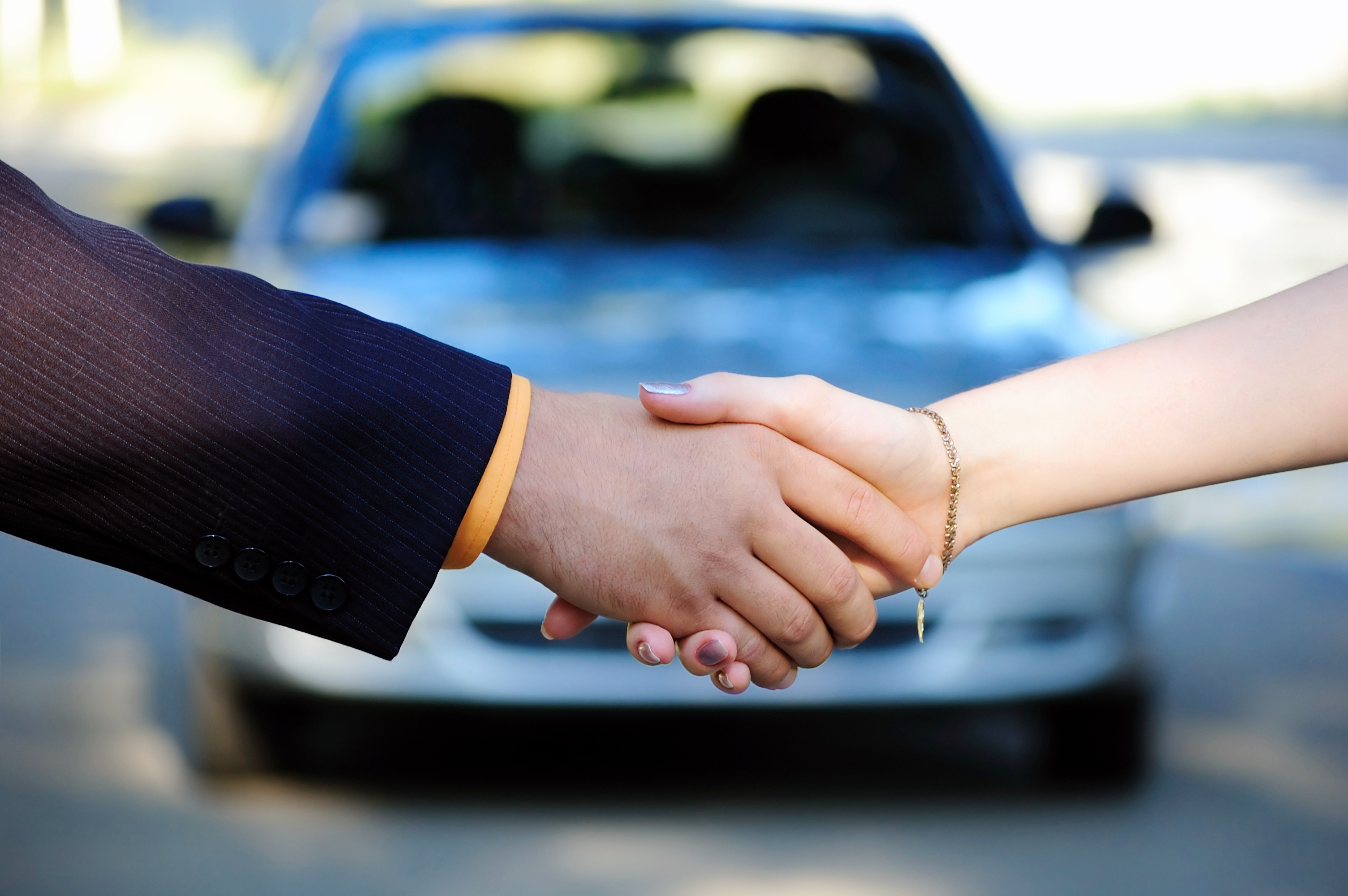 The Cost of New: Why New Cars Don’t Make Sense 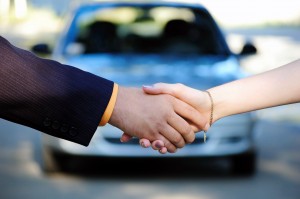 In 2013 I became a member of the new car club. I drove off the lot with a new Honda Fit and I was automatically in debt to the tune of $20,000. Not only was I in debt but the car I bought was not worth what I bought it for the second I left the dealership. This was no fault of mine, in fact it’s just how new cars work.

Probably the biggest financial mistake I have made in the last several years has been buying a new car. I sort of bought into the idea that if I could afford a new car then I should buy one. That’s what normal people do. Used cars are for poor people. It’s this kind of thinking that gets us into trouble. Not just in the area of car buying but in all areas. “This is what everyone does and it’s normal to take on this much debt.”

My post today is about why buying used cars makes the most sense. That new car smell might be enticing but I like the smell of money more.

The Value of a New Car

A new car is shiny and it smells nice but it’s actually a crappy investment. Actually, it’s not an investment at all. Buying a new car is not like buying a new house because unlike real estate cars don’t go up in value, they only go down. According to Kellybluebook a 2016 Honda Fit is expected to depreciate $10,500, a whopping 50% of its original value, in the first five years of ownership on average.

Compare this to a used car. Say I bought a 2010 Honda Fit today for $8,000. Im willing to bet I could probably own that car for five  years and turn around and sell it for a comparable price, or at least more than 50% of what I bought it for.

My advice is always to pay cash for a car if you can. I realize that times are tough and most of us have trouble saving the money. You are much more likely to be able to pay cash for a used car rather than a new car. If you can afford $500 a month for a car payment why not buy an old beater and save that money every month. Before long you’ll have the money for a better used car instead of putting yourself in debt.

Being Able to Negotiate

These days car buying is very different than it once was. People have so much more access to research about the value of a new car and what they should be paying. So when I walked onto the lot in 2013 I already had an idea in my mind of what I should pay. I ended up being really unhappy with how the negotiation process went. I went in with my mind set on negotiating but when it came time to talk I felt intimidated and the salesperson knew I needed the car. Being a 21 year old girl buying her first new car was already a huge disadvantage for me. They took one look at me and said “This is the price of the car, we aren’t negotiating.”

My point here is pretty simple: It’s jut easier to negotiate for a used car because the value of it isn’t so cut and dried–you might be able to point out imperfections or small damage to get the price down, not so with a new car. It is true that you can negotiate for a new car and there are a lot of reputable dealerships out there who will take care of you but there are also the ones that will take advantage.

Buying a used car is also better because you are not exclusively talking with new car dealerships. A used car could be sold by a private seller, a used car dealer, or a third party like Carmax. Having more choices in where to buy your used car is going to yield more options in negotiating. An individual seller is going to be more willing to come down in price than a big company and it’s a much more personal process. I’d feel a lot more comfortable negotiating with a person rather than a company.

This is probably the biggest issue I had in the past with used cars. I had experience with owning a used car that needed a lot of repairs all the time and I didn’t want to have to worry about taking my car to the shop all the time. Despite my hesitance,  if we calculate out the cost of repairs versus the cost of ownership for a new car the used car wins every time.

Edmunds.com says the cost of repairs for a 2010 Honda Fit would be around $500 per year. Obviously with the new Honda Fit I’m basically only worrying about oil changes so my cost for maintenance and repairs is maybe $100. However the amount of value the car is losing is more like $2,000 a year. One of my favorite financial advisors likens this to you getting into your car and letting $100 bills fly out the window. If you own the used car you will have to repair it more often but you won’t be throwing away money.

This one is easy. New cars cost a lot of money to insure because it’s going to cost the insurance company a lot more money if your car gets totaled. If they’re only having to replace a used car they aren’t paying out nearly as much and you get that savings every month.

If you read a lot of financial advice columns like myself you’ll find that views on this issue are split down the middle. There are some who believe buying a new car makes sense and if you have the extra cash to spend I say have at it. Most of us are middle class and we have to be smart where we can. Personally I’d rather invest the difference I save on the used car in my retirement account.

This brings me to the most important part of used car buying. You need to buy something that’s reliable. If you choose wisely you’ll have something fuel efficient that is built to last. In my opinion you don’t have to skimp on style either. If you’re being smart about this I wouldn’t suggest buying, ahem, a Volkswagen. This reliability problem isn’t just for used cars it goes for choosing a new car too.

New car buying seems to make sense to me in one instance only. That is if you plan to keep the car long term, I’m talking 15 years or more. If you’re buying new and changing cars every five or six years you are really taking a hit on the depreciation without getting all the value years out of the car. Cars have a different meaning to us. They aren’t just a possession like a new appliance or shoes, they are a status symbol. Something about getting into that new car makes you feel like a better person and like everything is going to be alright. Part of the corporate machine that entices us into buying is because we have to keep up with people. We have to look good, we have a need to feel successful. Please take my advice and see a car for what it is: reliable transportation.