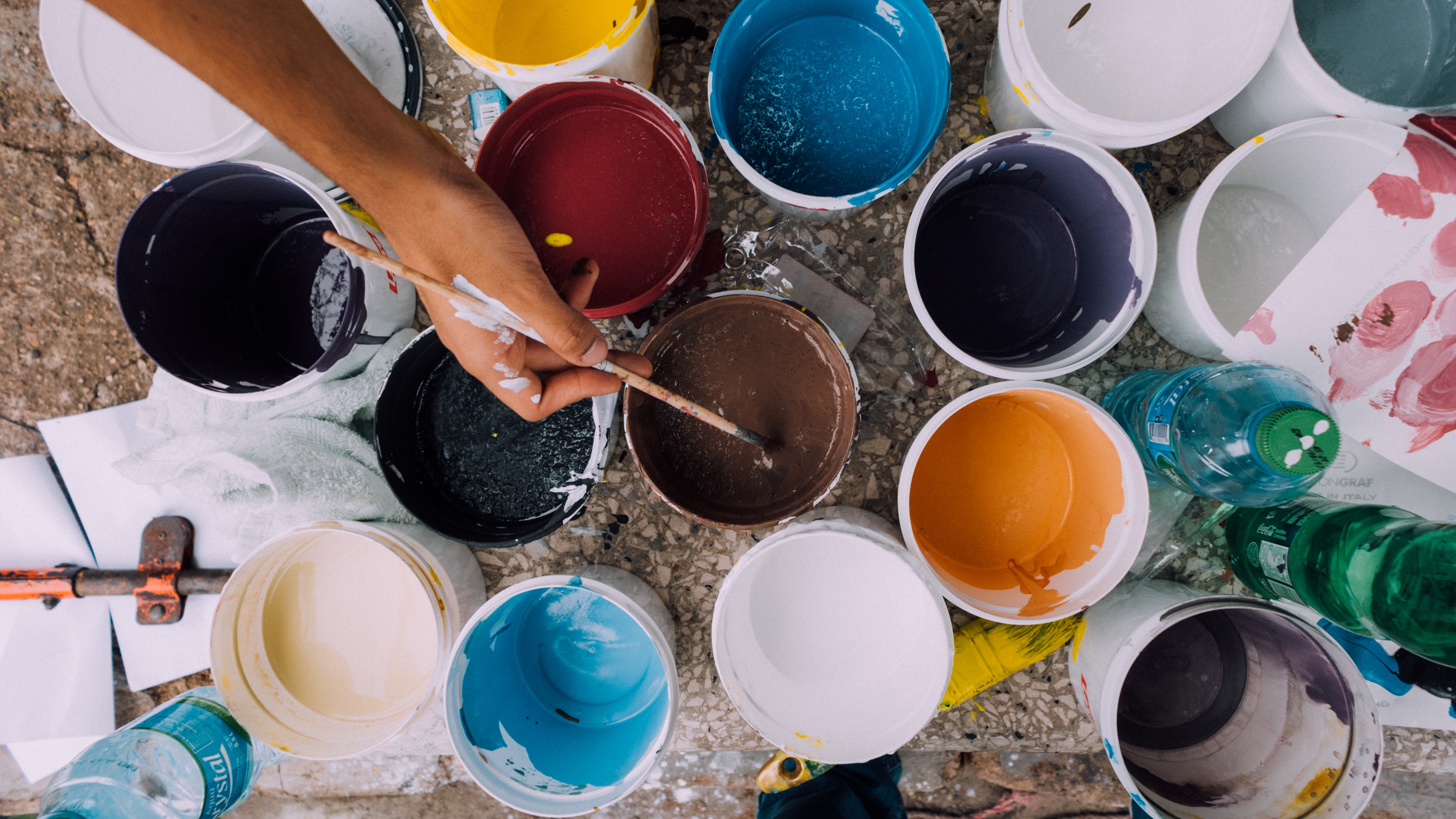 Do What You Love?

The other day we had a graduation party for my little sister. She’s 17 soon to be 18 heading to one of the local community colleges with a glimmer in her eye. So much potential, so much hope, so much enthusiasm. What does she want to do? Art.

Sitting eating tacos at the party I thought about how we grew up and how our parents always encouraged us to do what we love. Find your passion and the money will come, they would say.

From a young age I had a very logical, scientific approach to life. At every turn I tried my best to do the practical thing.  I went for the jobs that would make me the most money and tried to learn to like them along the way.

My sister, on the other hand, has always been an emotional decision maker. She does what her heart tells her is right and she doesn’t tend to stray into relationships or activities that go against what she believes.

“Do what you love and make money doing it” is an old cliche I used to make fun of a lot. Even as an 8th grader I remember thinking that people didn’t really make money doing music or acting. People who went to art school or decided to write were idiots. I was very smart indeed for having a reasonable head on my shoulders and when the time came I’d do the sensible thing: get a boring job that was sure to pay the bills well. 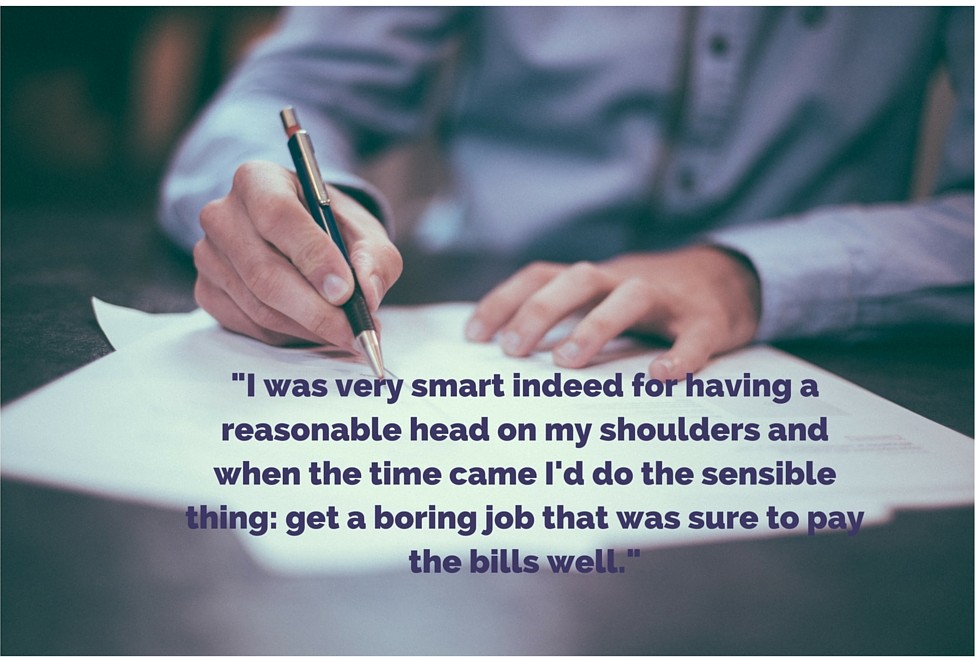 Well, I’ve been at this adult thing for six years and going after the safe jobs hasn’t made me very happy.

In reading personal finance blogs I tend to come across posts that say “quit your job and do what you love!” I wouldn’t say I’m a member of that camp because I’m much too risk averse. I’m all about practicality and I don’t think quitting your job outright is a very practical move. Still, I can’t help noticing that the writings of some older, wiser humans than me seem to point to “do what you love.”

A recent survey found that most millennials have a side hustle of some kind. That is partly a symptom of housing and living expenses being less affordable but I think it speaks to my generation’s pursuit of what they love.

Lesson: if you can’t do what you love full-time then certainly do make time for it and make some money at it if you can. I guess you could say my side hustle is writing. I don’t do writing for the money though, I do it because it feeds my soul. It makes me feel alive.

I think we underestimate the power of doing things that we love whether they make money or not. If our passions do make us money, all the better! It just means we can do more of that and less of what we don’t really want to be doing. Mihaly Csikszentmihalyi spoke in his TED Talk about the concept of flow. Flow is losing yourself in an activity. You disconnect from yourself in the activity and the work just seems to flow out of you. I think of flow as being a lot like meditation. It’s an amazing feeling to lose yourself for a bit, to have a clarity and steadiness of the mind.

It’s no surprise that people who have more flow in their lives are happier individuals. At the very least passionate pursuits give us purpose in our lives. That alone makes them more valuable than an extra bonus check.

I have one big gripe with our current system of education: in many cases it acts as an artificial barrier to a job rather than a true “education” for doing that job. I can name probably a hundred careers that require an advanced degree that have nothing to do with the actual degree; you learn how to do the job on the job.

Degrees have almost become this filtering system instead of a teaching system. Colleges weed out the otherwise brilliant minds who just can’t show up to class or can’t bother to do homework. Essentially, a bachelors degree says to an employer “I’ll probably show up for work on time and follow directions.” I think it’s super dumb that Americans are carrying $1.2 trillion in collective student loan debt. And for what? Some arbitrary aptitude test?

When my sister implied that she wanted to study art my mom went kind of ballistic. She was calm and supportive on the outside but underneath she was an inferno of worry. I’m sure she pictured her beautiful 17 year old daughter lying in a cardboard box selling $1 sketches on the street corner. 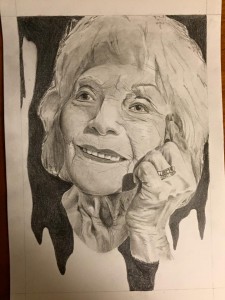 The issue I had with the art was not the art itself. It was the idea of going to school for it. I couldn’t see the logic in spending four years and $15,000 being taught to do something subjective. My opinion is generally that school ruins creativity instead of helping it.

She’s a great artist by the way

As I got older I became a lot less idealistic about people’s vocations but the core of my beliefs stayed the same. I respected people who chose jobs that were in demand, jobs in good industries that paid good benefits. When I went to college I immediately went towards something I did not want to do. My mom had worked in the same industry and made $100,000 a year. So, I reasoned, I would get into the same work and have an easy in. Six months later I dropped out of college. I had no real connection to what I was working towards and eventually that lack of passion among other factors killed my college work.

More willful people than I have certainly stuck in college with a subject they didn’t like because they thought the job would give them a good life. It’s an unfortunate bias that we tend to chase the job that pays the most money rather than what will give us joy. We tend to reason that once we find money the joy will take care of itself. The problem is, money does not equal joy. Job security doesn’t equal joy. If we’re in a job situation or an industry that we don’t like joy is likely to be even more elusive. 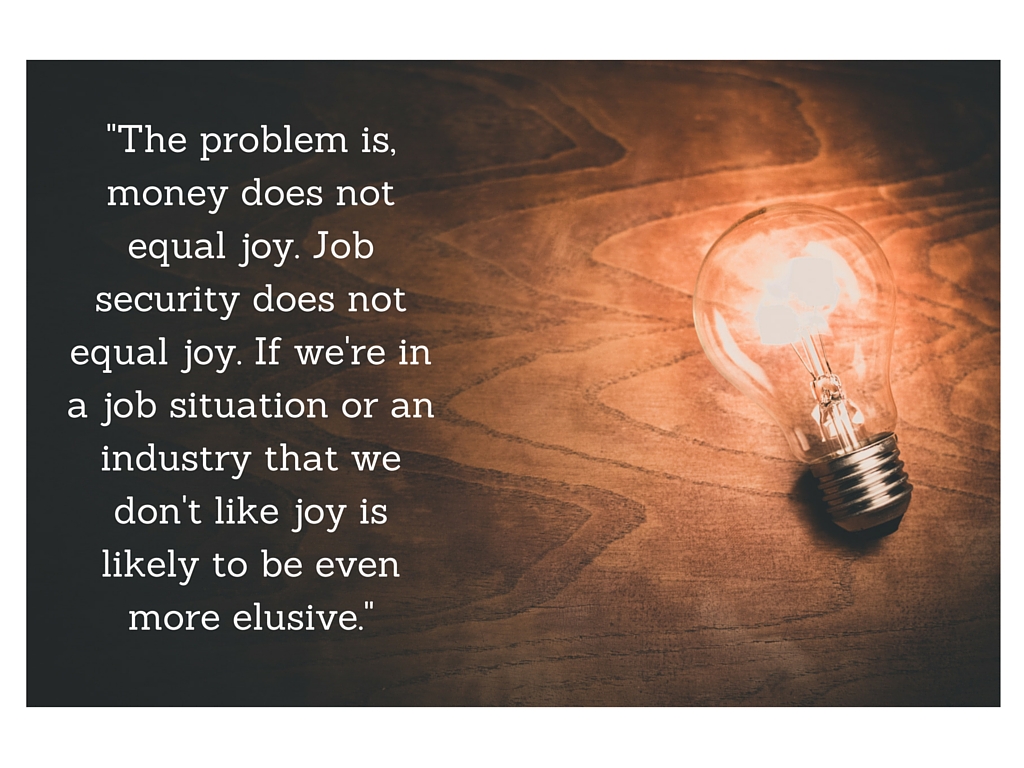 So these days my rule for going back to school is to access jobs that will have a good return on investment (you make more in the first year out of school than you spent on all four years of school). Additionally, I wouldn’t go to school for a career that I could develop through work experience, even if it did take a little longer to get there.

After dropping out of college I went for a state medical certification that didn’t require college. The job has always paid very well and it didn’t take long to build up the work experience. Over time these smaller vocations that used to be “on the job training” now require state certifications. It isn’t because those jobs are hard to do, it’s because the state can get money by charging you to renew your certification every two years (just my humble opinion).

The beauty of the pursuits that make us happy is they usually don’t require a degree to start making money at them. Imagine if you needed a state certification to start your own blog or paint murals for people. I certainly hope there would be riots in the streets and political upheaval about it.

Life seems to be this endless pursuit of balance. I think the main reason we abandon what we love for what we don’t love is money. After all, you can’t be very happy with no place to shower and sleep, no matter how many pretty pictures you get to paint. This is invariably where practicality comes in.

In personal finance we write much about finding your true needs and prioritizing your wants. The less you learn to live on, the more options you’ll have about the kind of work you do. If you need an Audi to show others how successful you are then you’ll be a little bit more of a slave to your job than the rest of us are. In the end, it’s a trade off.

Here’s an interesting question: would you rather be doing your favorite hobby in [insert favorite travel destination], or would you like to be sitting in a cubicle somewhere thinking about the 4,000 sq ft house you just bought and how many days until the weekend? Comments strongly encouraged below.

Better yet, what if you chose to put your energy into the skills that give your life that flow? What if you were to invest in yourself? As James Altucher puts it, choose yourself for the job.

The most successful people I know are generally those who have gone against traditional ideas of success and accomplished a lot making their own career path. I’ve read bigwig mutual fund managers, physicians, and CEOs alike who write about how you should find what gives you passion and make money doing that. I’m going to go ahead and take that advice at face value. I’d rather not spend the net 40 years working my way up the corporate ladder to discover the wisdom for myself.

I’ve been noticing lately that I’m a lot more willing to do things that make me happy rather than things that will bring me money. It’s not that I’m going out and spending a bunch of money but I’ve been choosing activities for the fun rather than financial or personal gain. Used to be when I was off work I would try to think of different side ways to make money. It was tiring but I always reasoned I’d be better for it in the end. Lately I’ve relaxed a bit and I’m coming to realize that money can come to me through what I love to do. In my spare time I do a lot of writing now which makes my soul happy.

When I do the things that give my life meaning: help people, write meaningful blog posts, I gain happiness. When I spend time at a job I don’t love to pay for things that don’t fill an emotional void, I lose happiness.

A long time ago I heard a quote from an unknown author that was something to the effect of, “happiness is a stone we kick ahead of us each time we think we’ve reached it.” I don’t know about you, but I want to kick the beautiful stones today, not the ugly ones. 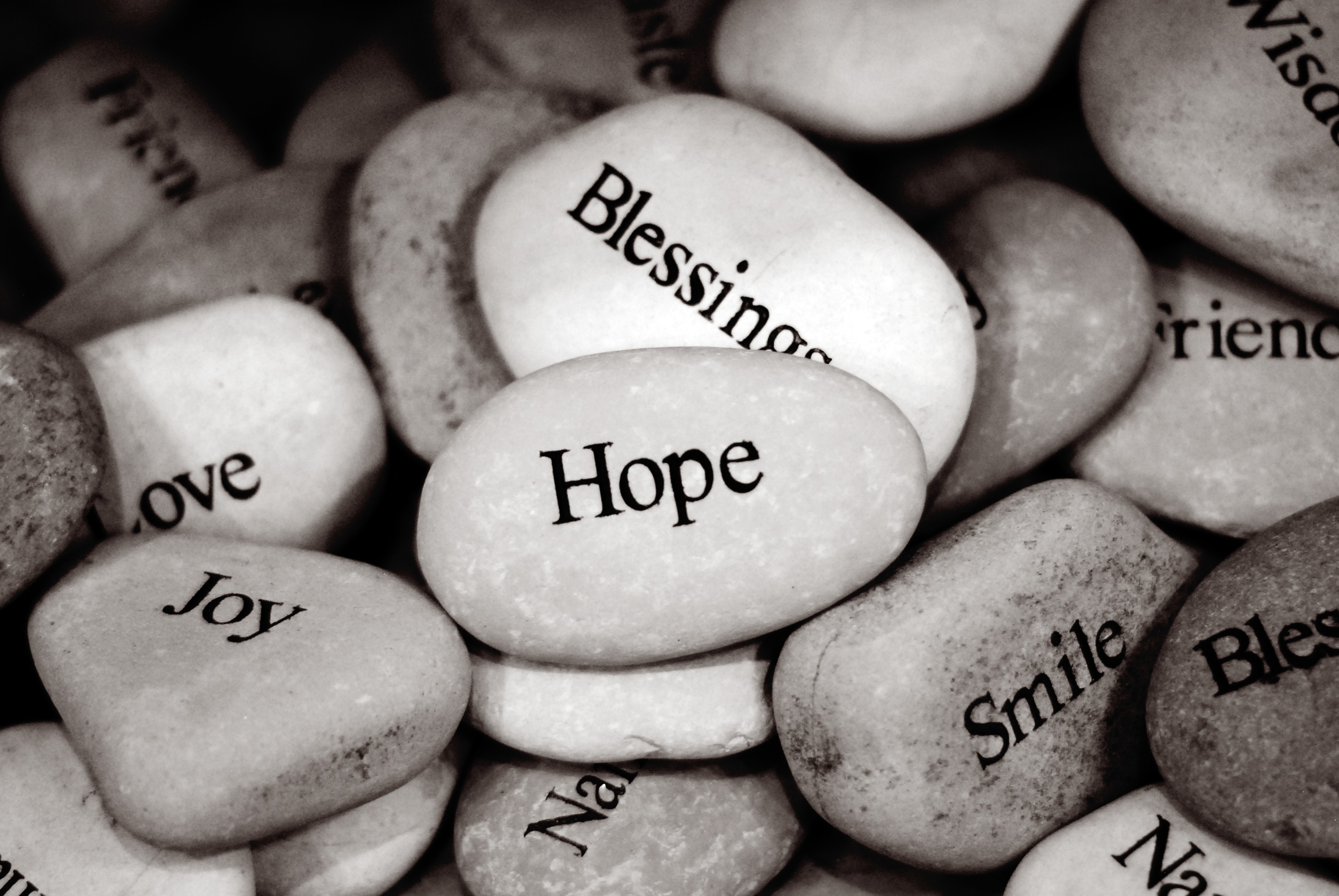 I’m not one to do much promotion but I want to mention that my sister does commissioned art. If you like her stuff you can contact her. More of her work here.