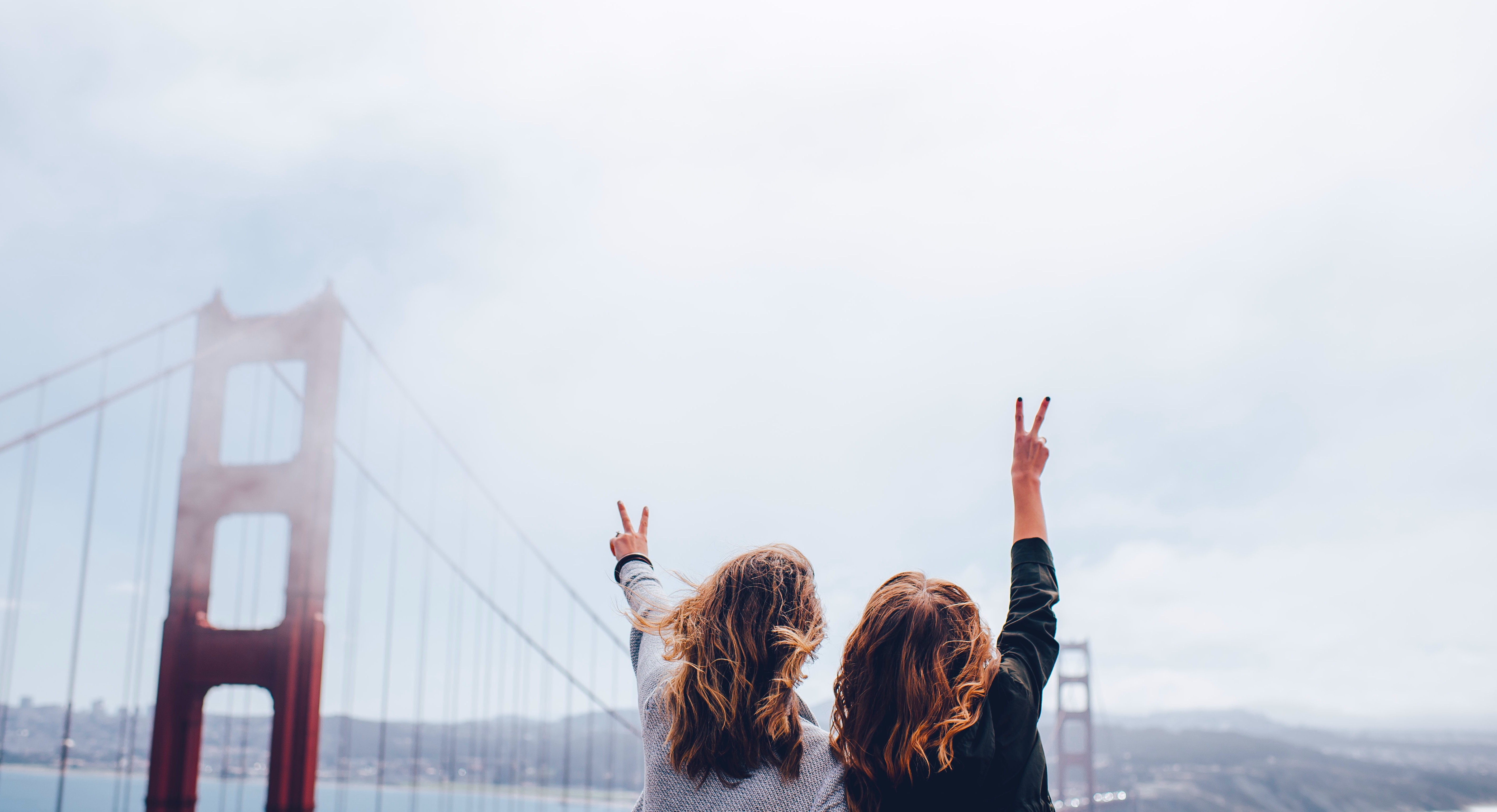 In talking to people about their money I find that a lot of people feel behind in some way.

Not only do they feel behind, but they have a strong need to be keeping up, which seems to create a lot of turmoil.

Before I started writing this blog I felt pretty damn good about my money situation– I was full-time employed and had a steady place to live. I had money saved. What could be better than that?

But once I entered the personal finance community I found out about all these benchmarks. I would see the dreaded “10 Money Goals to Achieve by 30” and feel a little light headed.

Now that i’ve been around the personal finance world a little longer, I realize that everyone feels overwhelmed and a bit lost over what they’re doing, where they’re going, and what’s going on with their money. So I just decided to own my story, because it’s really all I’ve got.

Comparison is a real bitch.

Unfortunately money is easily quantified and lends itself well to comparison.

We try not to, but most of the time we’re projecting a picture of inadequacy onto our money. It’s almost as if people who have more money are better people. You can observe that phenomenon in who our society chooses to hold in high esteem; just look at who we chose for president.

Comparisons drag people down because they’re a surface evaluation of someone’s insides (inadequate) to another’s outsides (seemingly happy, with new stuff). If you play the comparison game you will more often than not, end the game with a pity party, or at least I do.

When I have less money I generally feel less good, and conversely I feel good when I have more money. Seems legit, afterall why would more money not be better?

It isn’t the money that makes me feel good. Money is just dirty green pieces of paper with no magical properties or nutrition to make my body feel good. It’s the importance I have decided to place on money.

Actually, it’s the importance that everybody, collectively, has decided to place on money. And that’s a real bummer because it’s pressure and it’s stressful. Can we just own that right now?

I can share with you that from talking to many millennials about their money, almost without fail, they feel behind. They feel like everyone else is doing better.

Millennials share with me that they just can’t get ahead and they don’t understand why it’s so difficult to….save money, get a good job, get out of debt, whatever it is.

The problem of being more or less good depending on your money means that most of us feel less good most of the time. We perceive others to have more money than they do, and that doesn’t feel good.

Worst of all, our happiness is increasingly conditional upon how much money we have; I’ll be happy when I have that amount of money.

Personal finance bloggers like Cait Flanders or Mrs. Frugalwoods rely less on money as a measurement of life success and that’s no coincidence. Releasing ideas about money and just owning the story is freeing.

I write about this one a lot because it’s probably the #1 positive change I’ve made to save money.

I see an epidemic of keeping up these days. I think it’s actually what’s driving the entire economy, and I would argue that if it weren’t for the issue of keeping up marketing would not work. Everybody pretty much has what they need all the time. Did any of you go hungry last night?

When people feel a need to “keep up” they tend to project outwardly a picture of success, while inside they’re kind of screaming.

I think that’s happening on a large scale in the country today and it’s a destructive, vicious cycle:

Others see it and feel behind

Everyone is stuck in a cycle of comparison and lack

….and then everyone lived happily ever after, if you believe the Amazon commercial.

Just like anything else in life, I pretty much have to own my story with whatever is going on.

Lately I’ve been walking through an interview process that makes me feel like I’m not good enough, or that I should be better. Honestly, I do the exact same thing with money.

It has never mattered how much money I had, because I always felt I needed more. Lack is deeply connected to money. Any time something is as well measured as money, you can bet scarcity and lack are not far behind in the mind.

There is a silent mantra there: You should have more money.

For me, money has always been an ongoing saga of lack. An epic tale of struggle played on the worlds’ smallest violin.

Isn’t it funny that someone with money, who is ostensibly good with money, feels lack of money.

I create money lack out of my inanimate pieces of green paper and digital characters in a computer screen. Then mix and twist it into my own lack about other things: relationships, education, worthiness, trauma.

Money will tend to bring out in people whatever it is they need to work on. That’s why it’s important to own your story. Your money story is related to your life choices. It has determined many of the decisions you’ve made and probably shaped many areas of your living situation.

I think that people are often hiding from their story. It’s kind of like a dark shadow in your room at night you won’t go investigate. You might imagine the shadow is all kinds of things but it’s actually just a lamp shade.

People spend so much time in avoidance of money truth they never realized they’ve created monsters out of shadows.

Whether you have money saved, are struggling, or just wish you could forfeit the game (anyone else?). You have to own where you are at the moment.

As Suze Orman says, you stand in your truth.